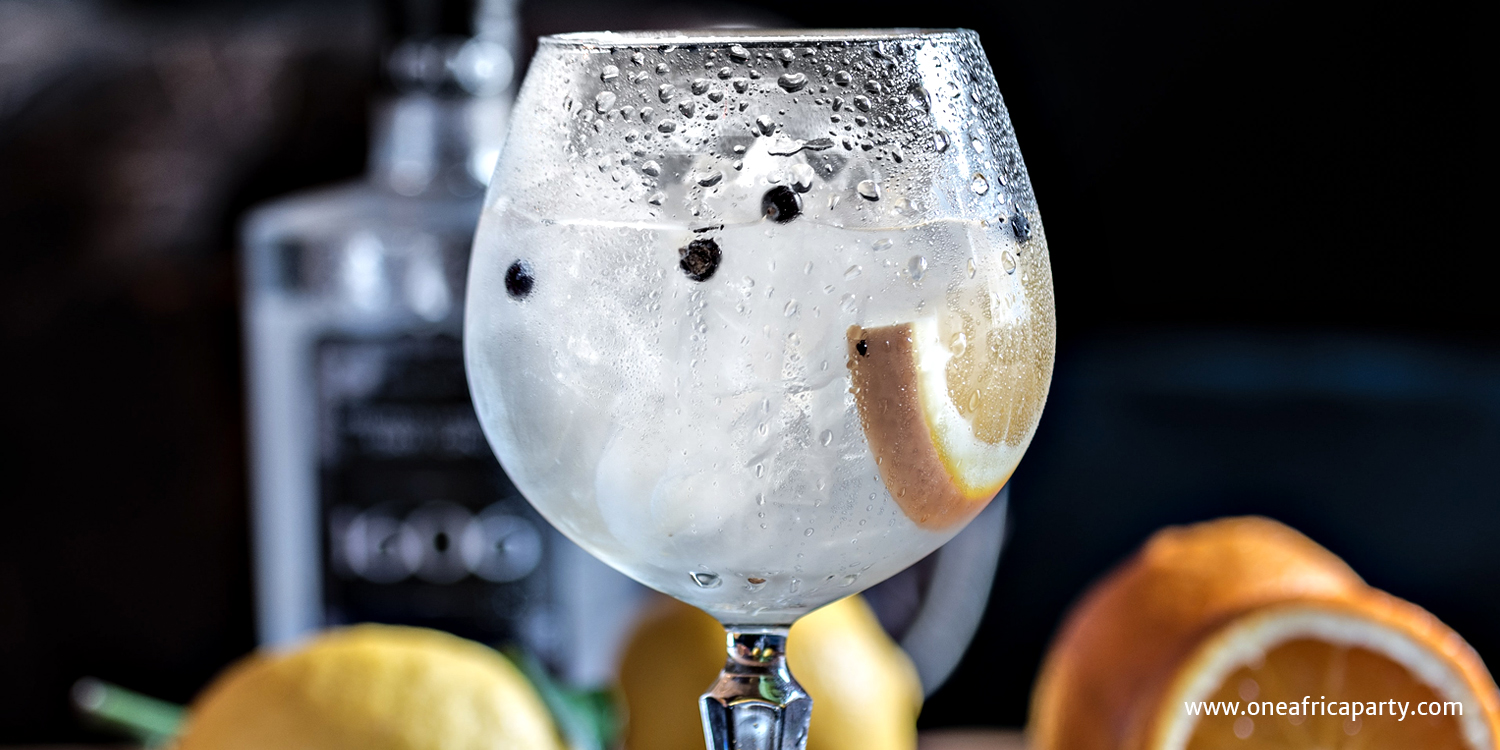 This what the newer generation is looking for—simpler more straightforward drinks. These are low in alcohol and we’re trying to do drinks composed with less sugar. I think they go hand in hand. I believe the beverage consumption world is trending towards more straightforward beverages that don’t knock you over the head right away.

We want to stay on board with drinking a little more sensibly and healthily. The bartender crafts the cocktails traditionally.

A non-alcoholic mixture of drinks is referred to as a mocktail, and in some cases, they share similar ingredients as cocktails, save for the alcoholic ones.

Cocktails are usually served in any standard bar, and can also be enjoyed in the comfort of one’s home provided the ingredients are known.

Here are 10 of some of the most popular cocktails in the world:

A citrusy cocktail, the margarita combines a mix of tequila, triple sec and lime or lemon juice, often served with salt on the rim of the glass.

The pina colada is the national drink of Puerto Rico and is a sweet cocktail mixing rum, coconut cream or coconut milk, and pineapple juice, and is usually served either blended or shaken with ice.

Unarguably one of the most popular cocktails, the martini has various various such as the apple martini, dry martini and more. The standard martini is however made with gin and vermouth, and garnished with an olive or a lemon twist.

If you like your liquor sweetish, then the daiquiri is the way to go. This rum-based cocktail combines a mix of rum, citrus juice (typically lime) and sugar or any other sweetner. It also has other variations like the widely popular strawberry daiquiri.

Sex on the beach:

This cocktail has several variations, however according to the International Bartenders Association Official Cocktail recipe, its ingredients include vodka, peach schnapps, orange juice, and cranberry juice.

This cocktail is made up of vodka, triple sec, cranberry juice, and freshly squeezed or sweetened lime juice.

This is a a highball cocktail made with gin and tonic water poured over ice and garnished with a slice of lime.

One of the easiest cocktails in existence, the screwdriver simply sees a mix of vodka and orange juice.

Make no mistake, this cocktail does not feature iced tea in its line up of drinks, but rather it gets its name due to its hue which is similar to iced tea. Long island iced tea is made with tequila, vodka, light rum, triple sec, gin and a splash of cola.

We expect these drinks to appeal to everyone and want no one to feel awkward drinking them. So, they look like cocktails, served in ribbed Collins glasses, with decorations like a grapefruit wheel. The drink’s still going to look cool and you shouldn’t have to feel outcast.

We expect them to be particularly popular at night. At lunchtime there’s more of a get-in, get-out mentality as the meal is rushed, but at dinner time, people seek out whatever it is that’s going to add to the enjoyment of their experience.