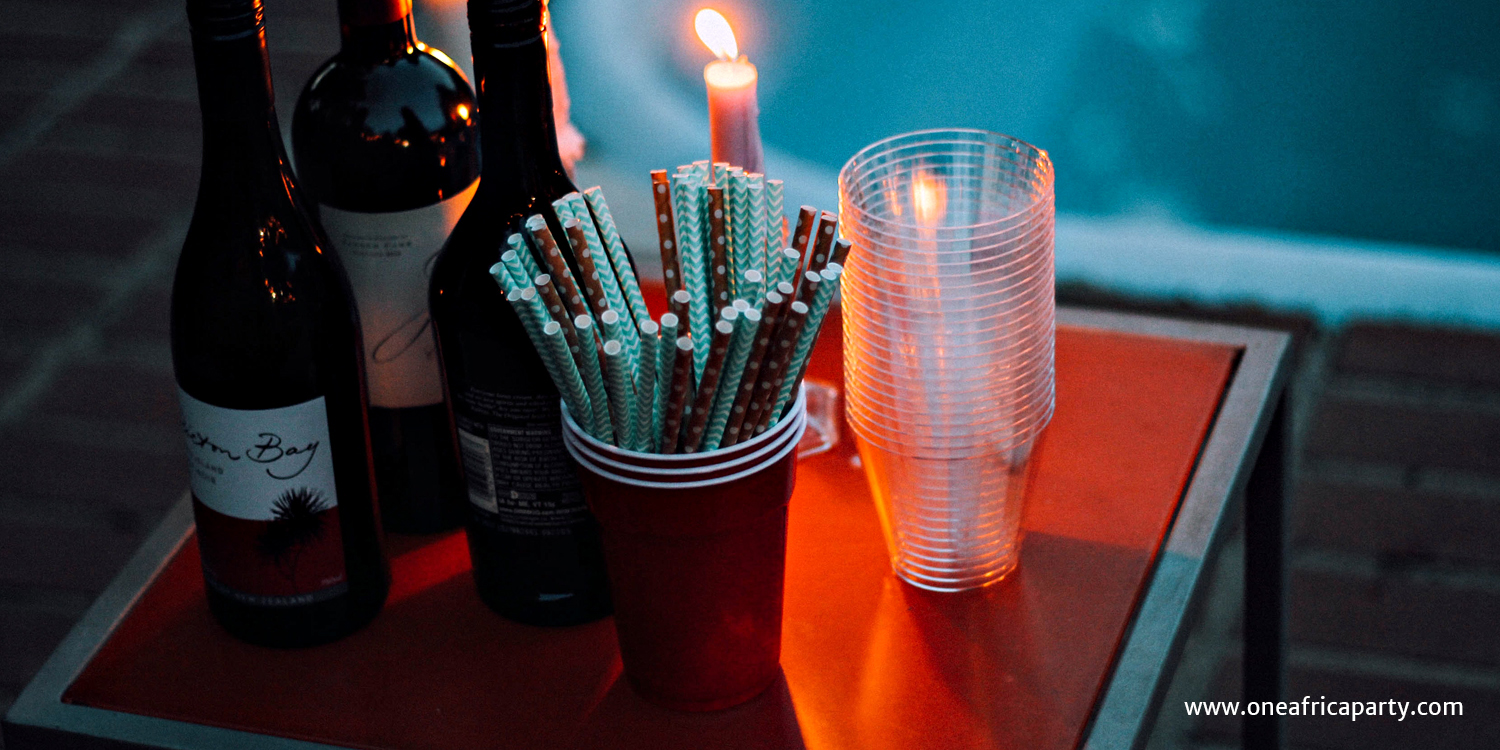 As operators prepare for an influx of legal-drinking age college students during holiday and breaks, ensuring their preferred drinks and brands are on hand is a smart way to boost profits.

Those who immediately think of Guinness, Legend, Turbo King, Trophy or Malta Guinness when thinking about what college students want to drink likely assume the top preference is beer. This survey discovered otherwise.

The survey has revealed that college students overwhelmingly prefer spirits to beer or wine. Speaking of wine, just 10 percent of those surveyed claimed it as their favored drink. Not surprisingly, the top wine brands aren’t pricey: Carlo Rossi Red Wine & Lamothe Parrot tops the list.

The results of the survey show that operators needn’t to go out of their way meet the needs of college students. Their preferences, should the survey prove to accurately represent most college students throughout East and West Nigeria, are for mainstream brands in each major beverage alcohol category.

Highlighting and promoting the brands they favor will help operators start 2020 on the right foot.